Millard and Linda Fuller founded Habitat for Humanity International in 1976 with the vision of eliminating poor housing conditions and homelessness from the world. Throughout the last forty years, Habitat for Humanity International has maintained its vision of a world in which everyone has a decent place to live, incorporating both housing and community/neighborhood development in its mission of building homes, communities and hope.

Since its founding, GCHFH has built, rehabilitated or repaired more than 450 homes throughout Genesee County. In 2015, GCHFH was named as an Affiliate of Distinction, placing the organization in the top 1% of Habitat for Humanity affiliates nationally for its high standards in excellence, leadership and innovation. In 2017 GCHFH received this distinction again covering the 2017-2019 period. 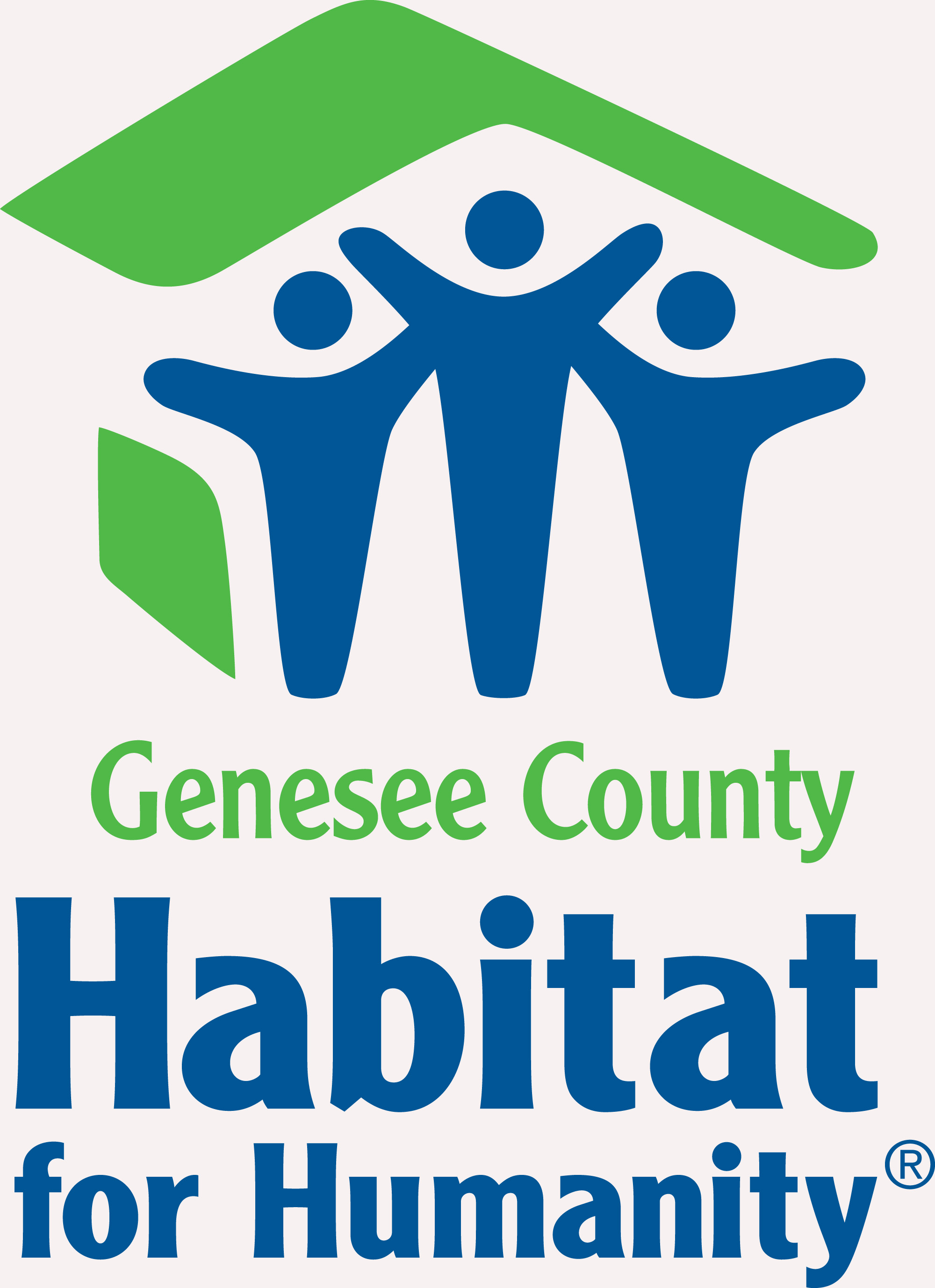 UNITED WAY OF GENESEE COUNTY
United Way of Genesee County (UWGC) has operated in the community for over 97 years providing support to residents of all socioeconomic backgrounds. Focusing on addressing educational outcomes, health access, financial stability and the basic needs of its residents; the UWGC leverages donations from more than 200 workplace campaigns and individual investors to support over 150 programs.  Dollars provided through the Ally Challenge will support more than nine agencies throughout Genesee County that are working to remove barriers to employment, increase the financial health of residents and provide families with quality stable housing. 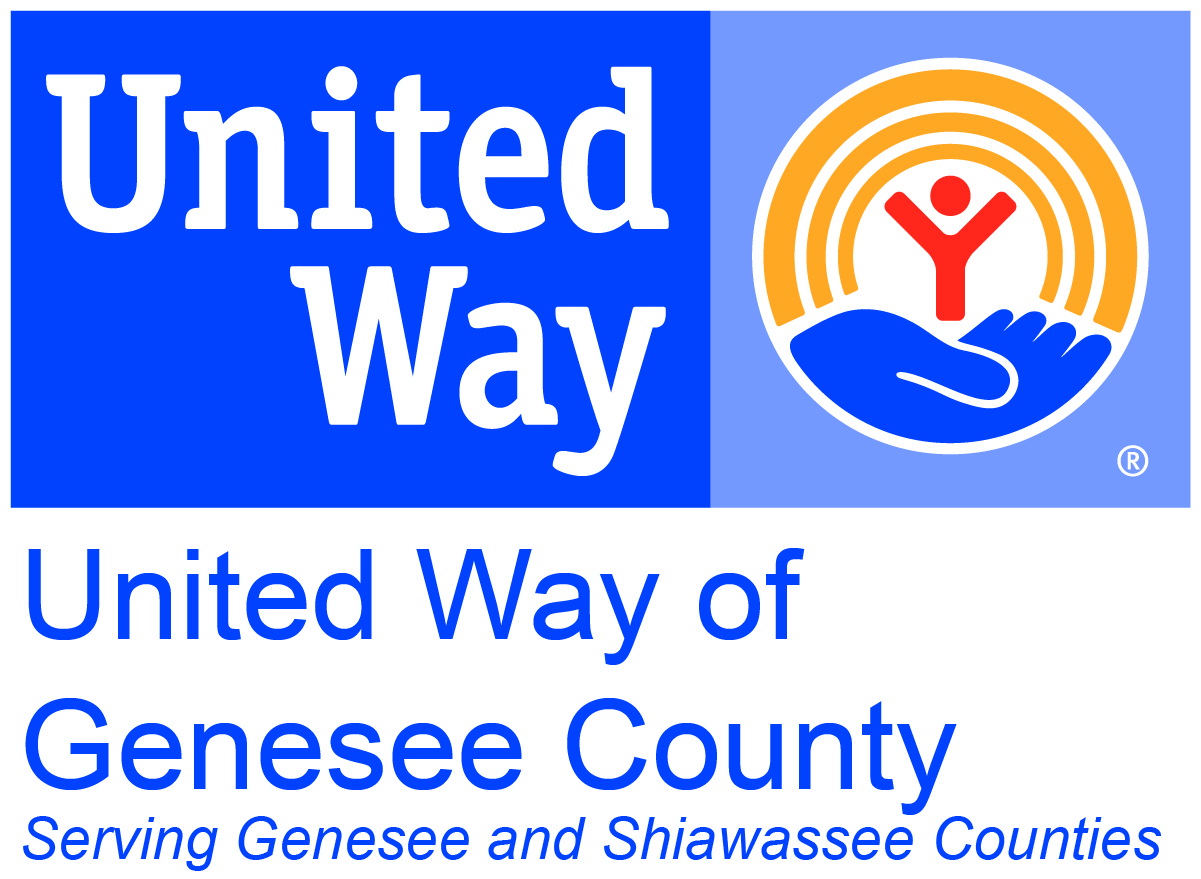 Please see our Birdies for Charity presented by Ally page for information regarding this grassroots charity platform designed to create positive opportunities for charities to partner with The Ally Challenge presented by McLaren.