Joe Durant claimed a thrilling one-shot victory in the 2021 The Ally Challenge presented by McLaren for his fourth PGA TOUR Champions title. 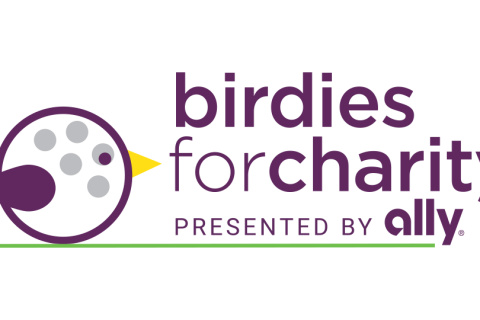 Pledge per birdie or make a flat donation to support local 501(c)3 charities. 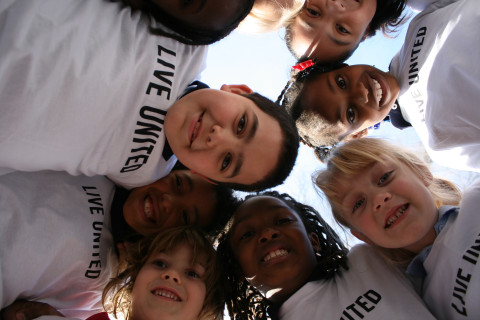 Every dollar counts! Help support your community by donating to the United Way of Genesee County or local charities. 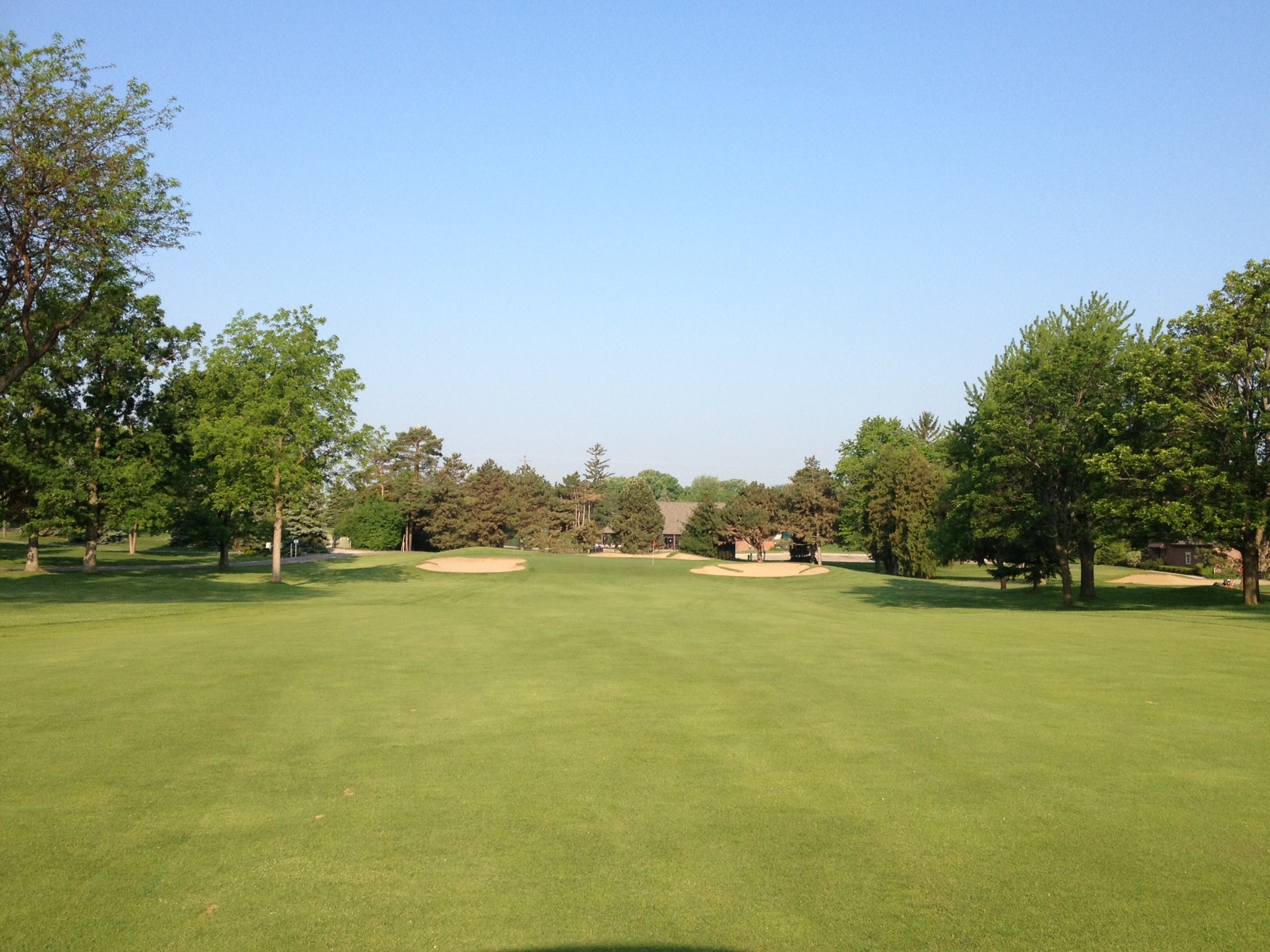 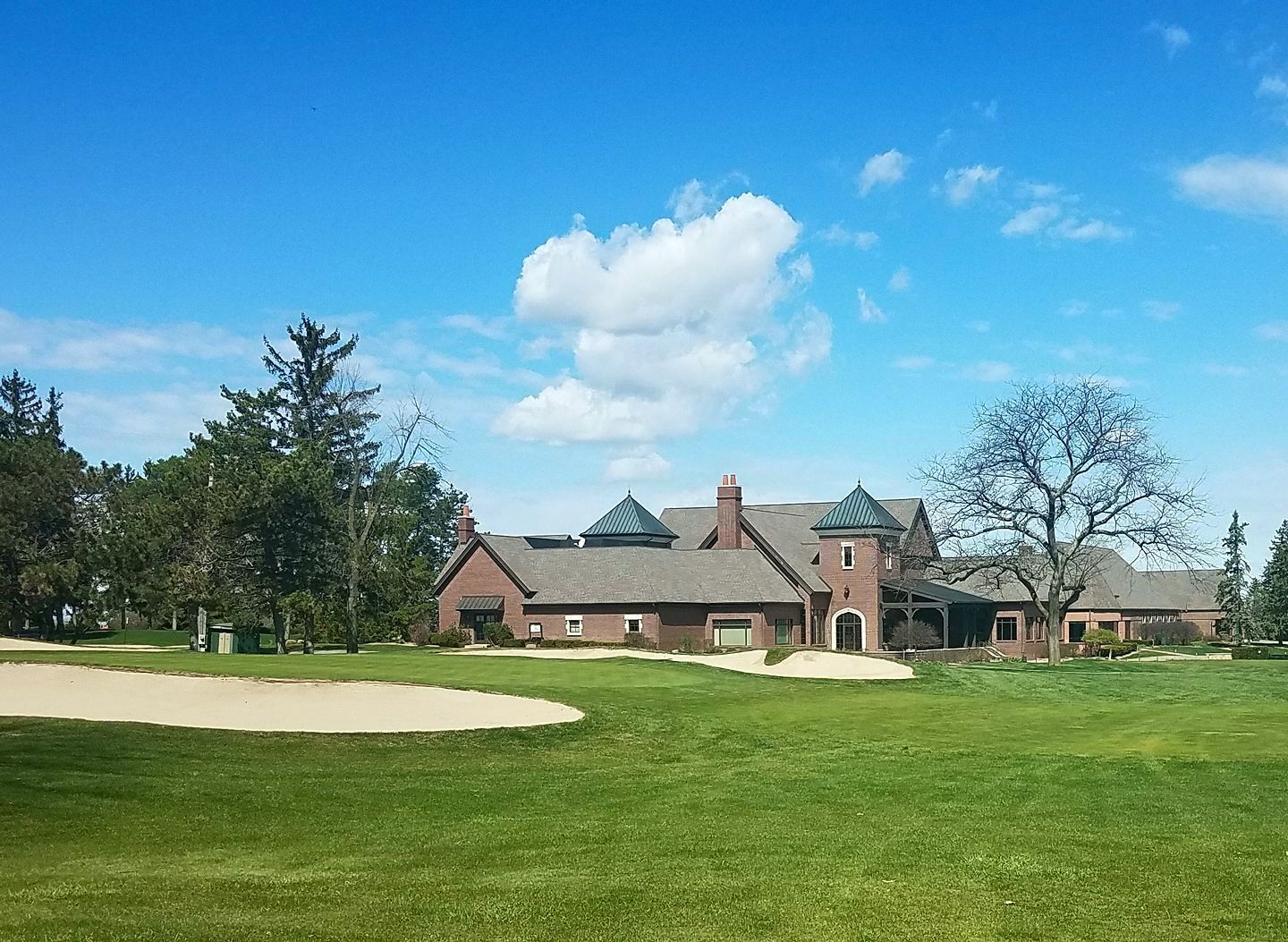 Warwick Hills Golf & Country Club was established in 1957 and completely rebuilt by renowned architect Joe Lee in 1968. Warwick Hills has enjoyed a strong history of hosting professional golf since its inception. The Club hosted Michigan’s only PGA TOUR Event, the Buick Open, from 1958 to 1969 and again from 1977 to 2009. The greens at Warwick Hills were consistently ranked among the best on the PGA TOUR by the players. Hole #17, the signature Par 3, also ranked among the rowdiest holes on the TOUR schedule year after year. The list of tournament winners for the Buick Open includes: Tiger Woods, Jim Furyk, Ben Crenshaw, Fred Couples, Vijay Singh and Billy Casper.

In 2018, professional golf returned to Warwick Hills with the inaugural playing of The Ally Challenge presented by McLaren, an official PGA TOUR Champions event. Paul Broadhurst emerged from one of the best fields of the year to capture the tournament’s first trophy. The Ally Challenge presented by McLaren was a tremendous success by all accounts, including its impact on the community, raising more than $801,000 for charitable organizations in southeastern Michigan