The Celebrity Shootout will take place on Saturday, August 27 - following the last tournament pairing of round two - and be contested over a new four-hole format on holes 10, 11, 17 and 18. 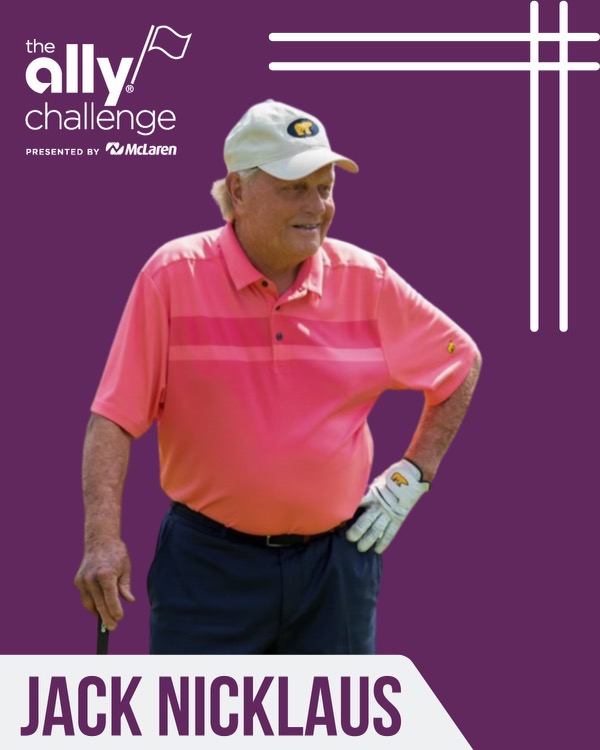 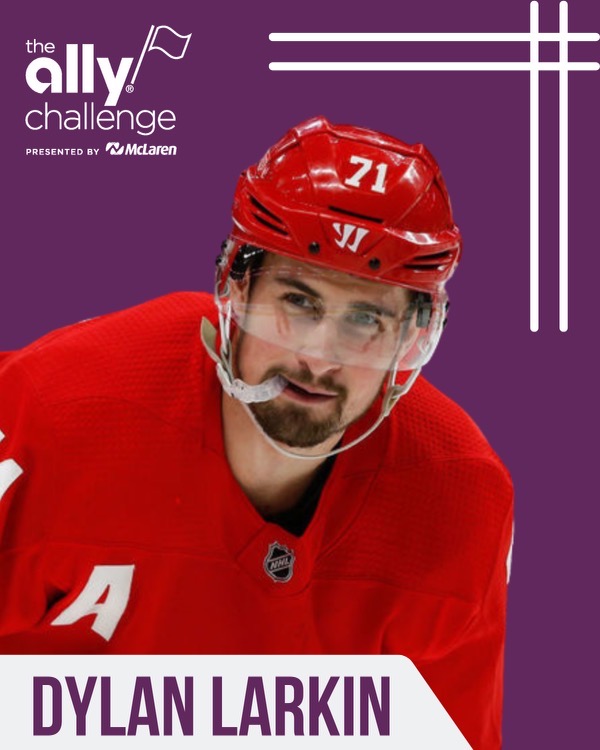 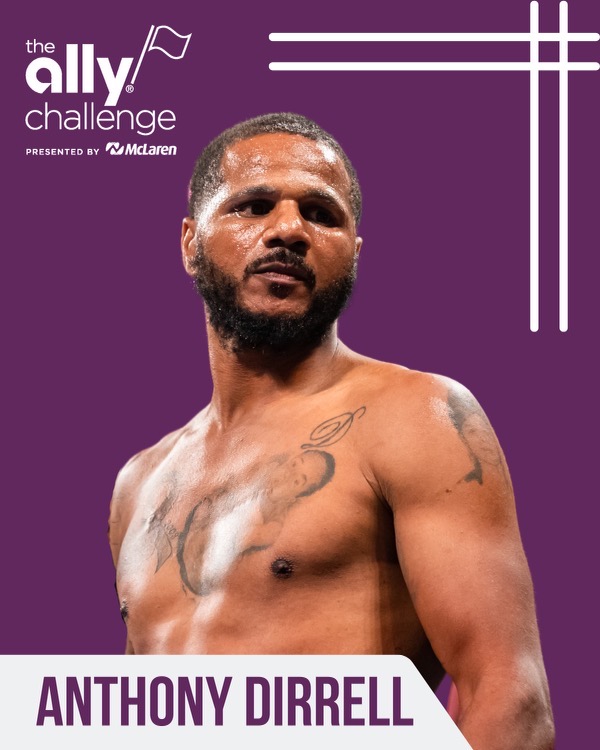 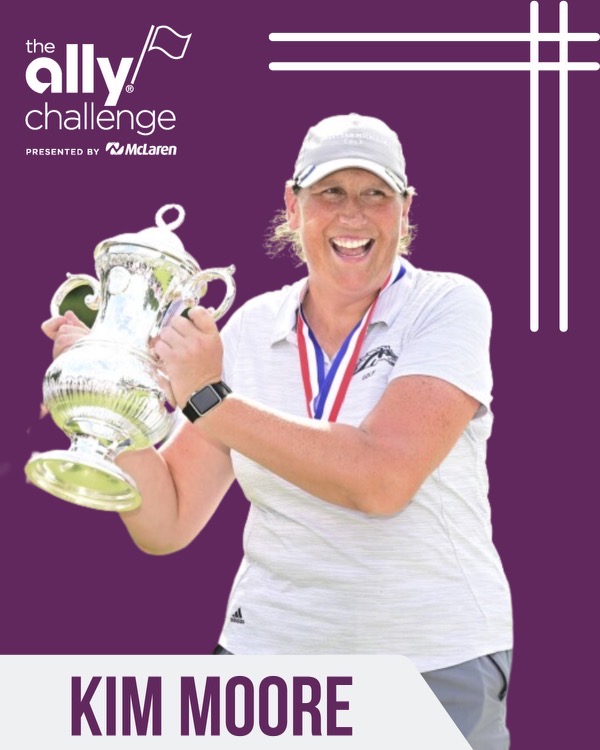 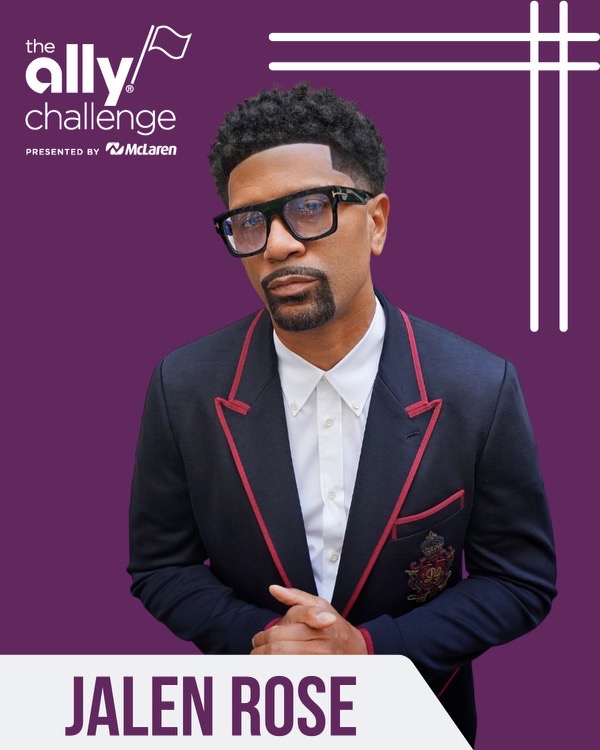 Check out some highlights from the 2021 Shootout below. 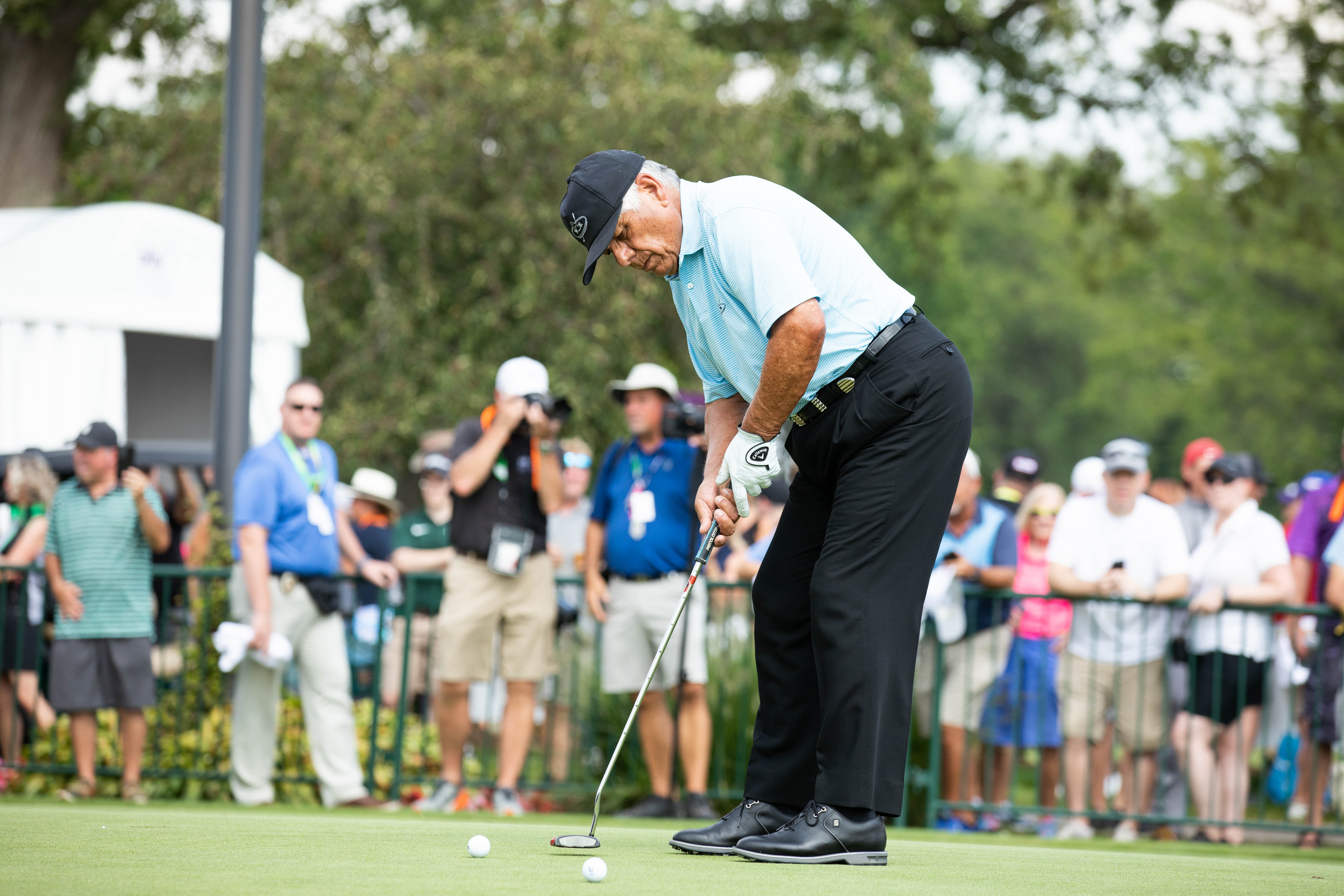 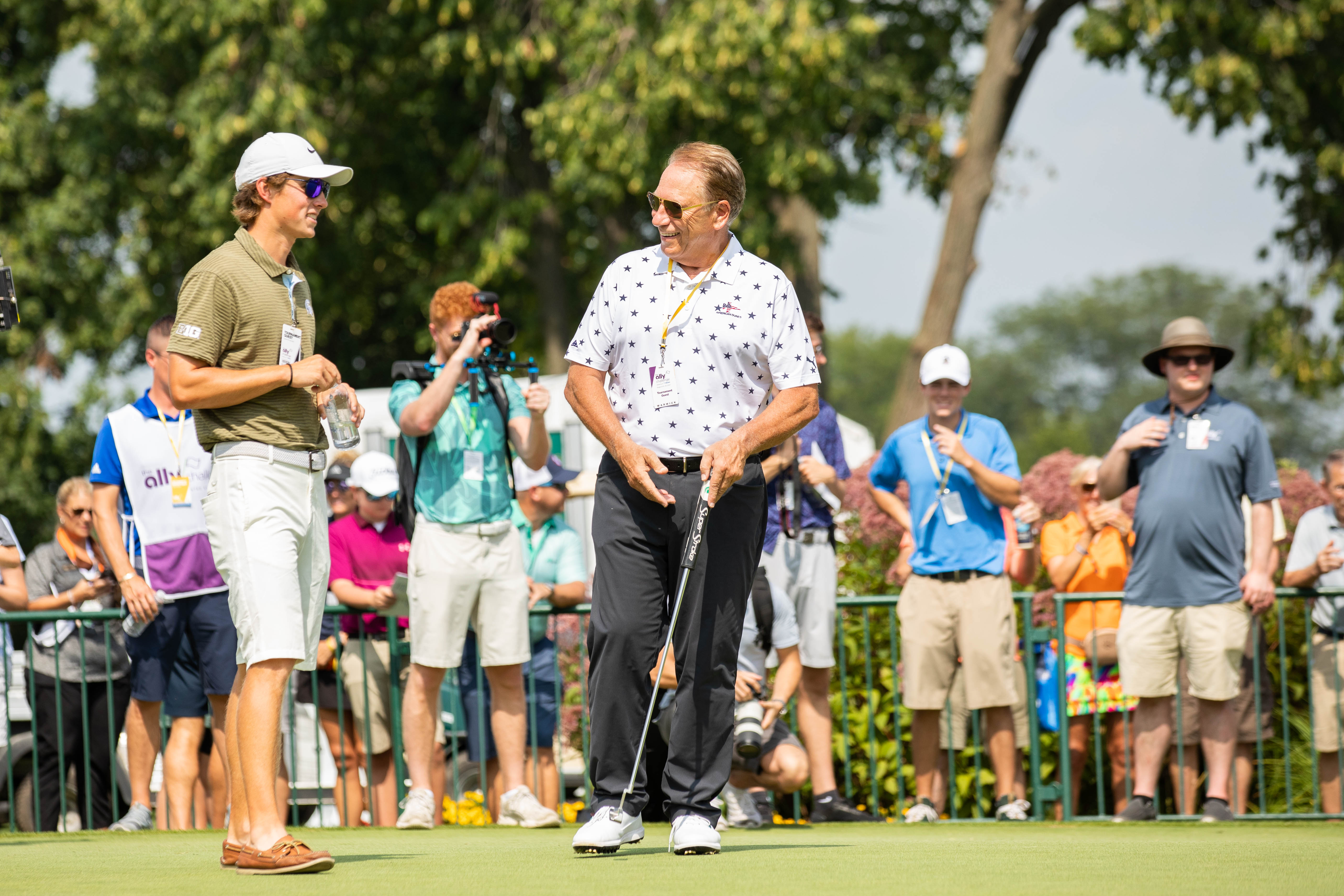 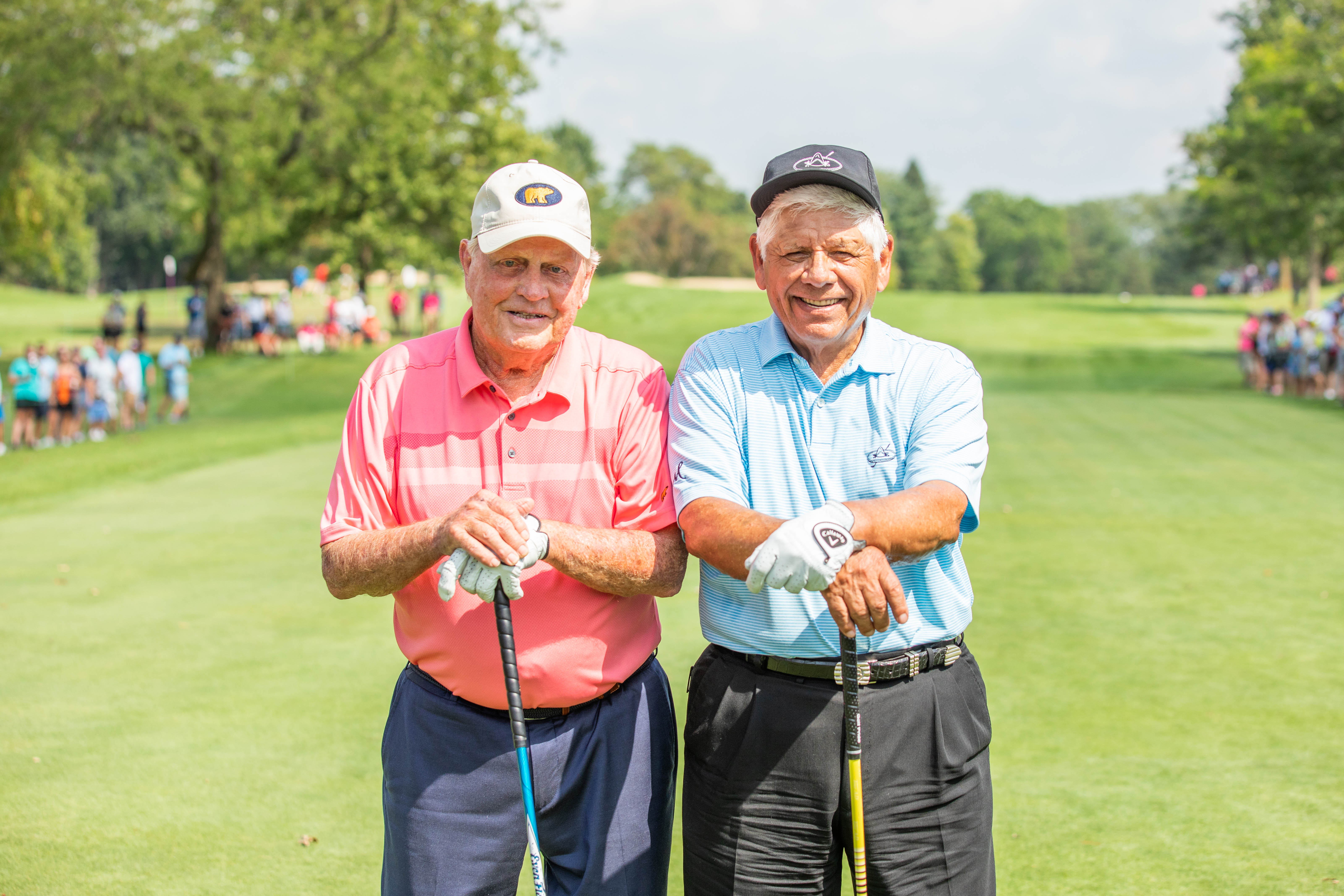 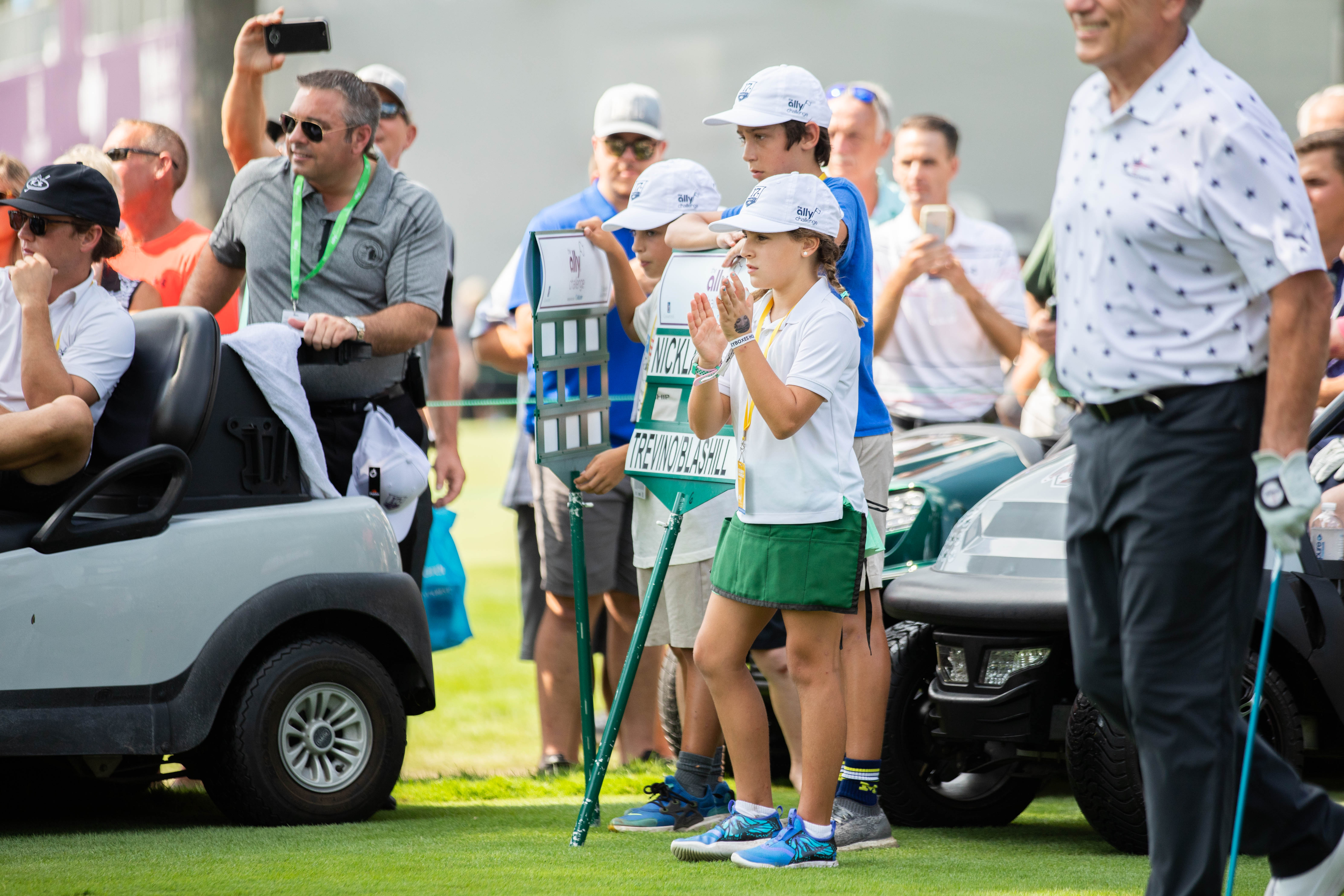 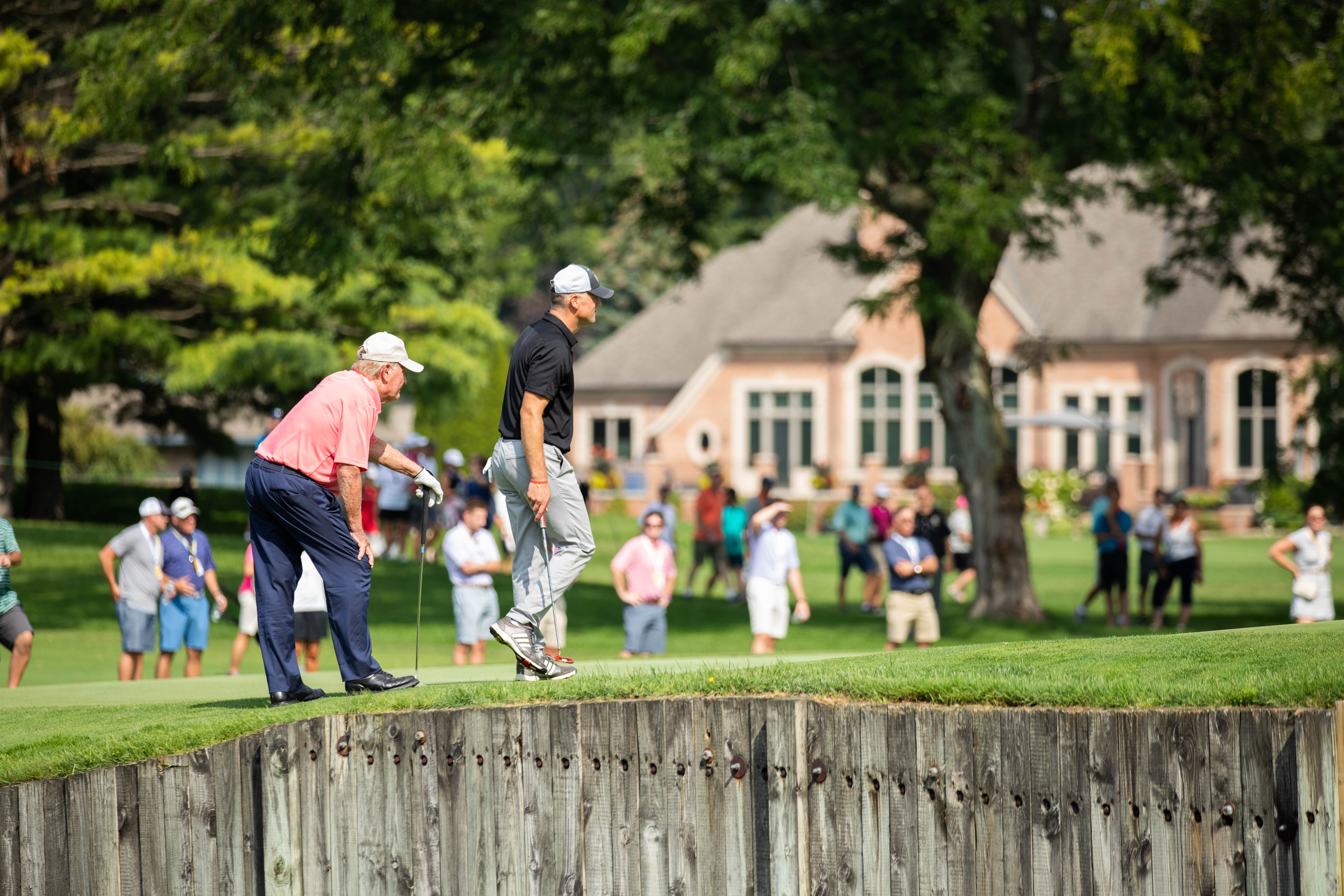 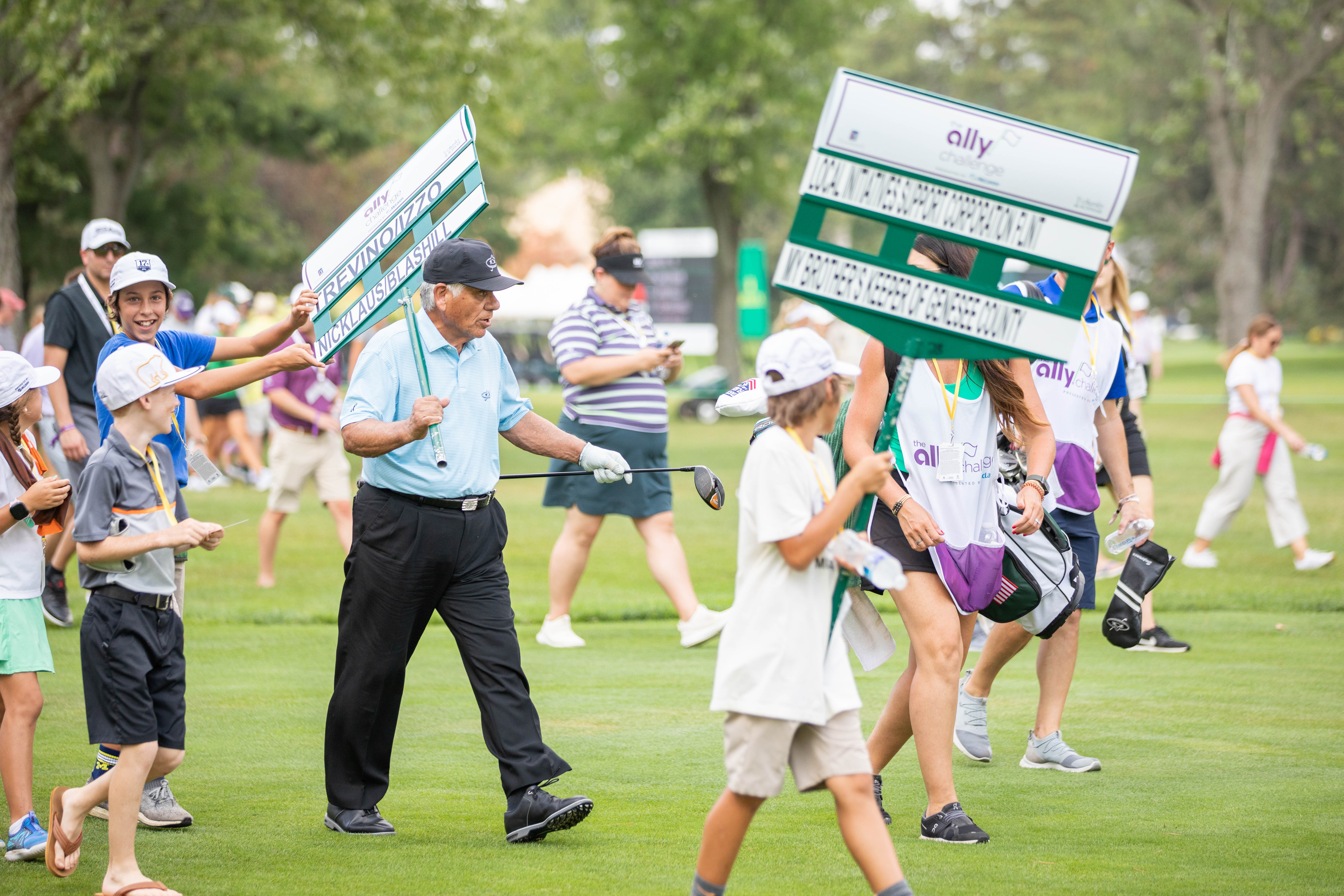 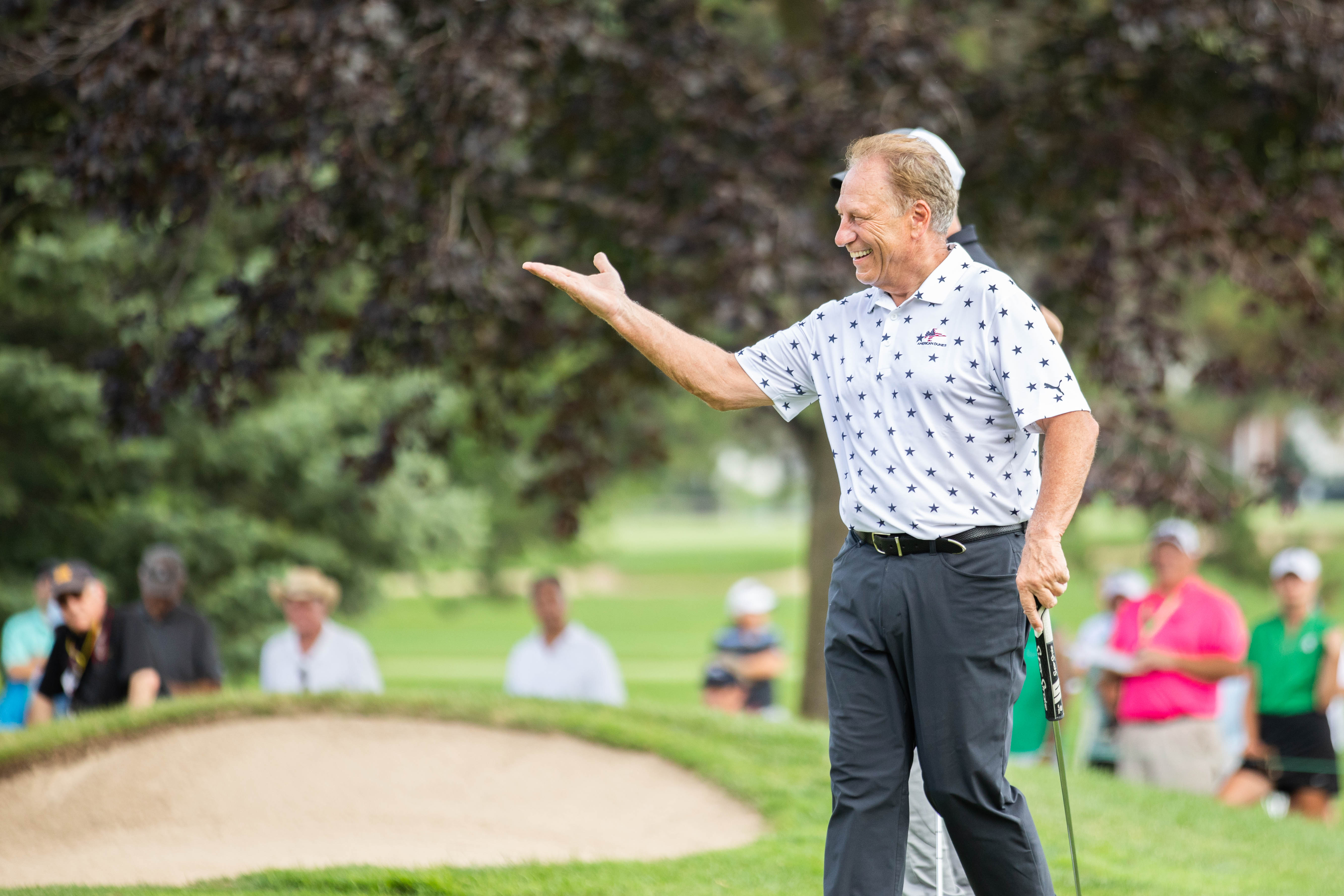 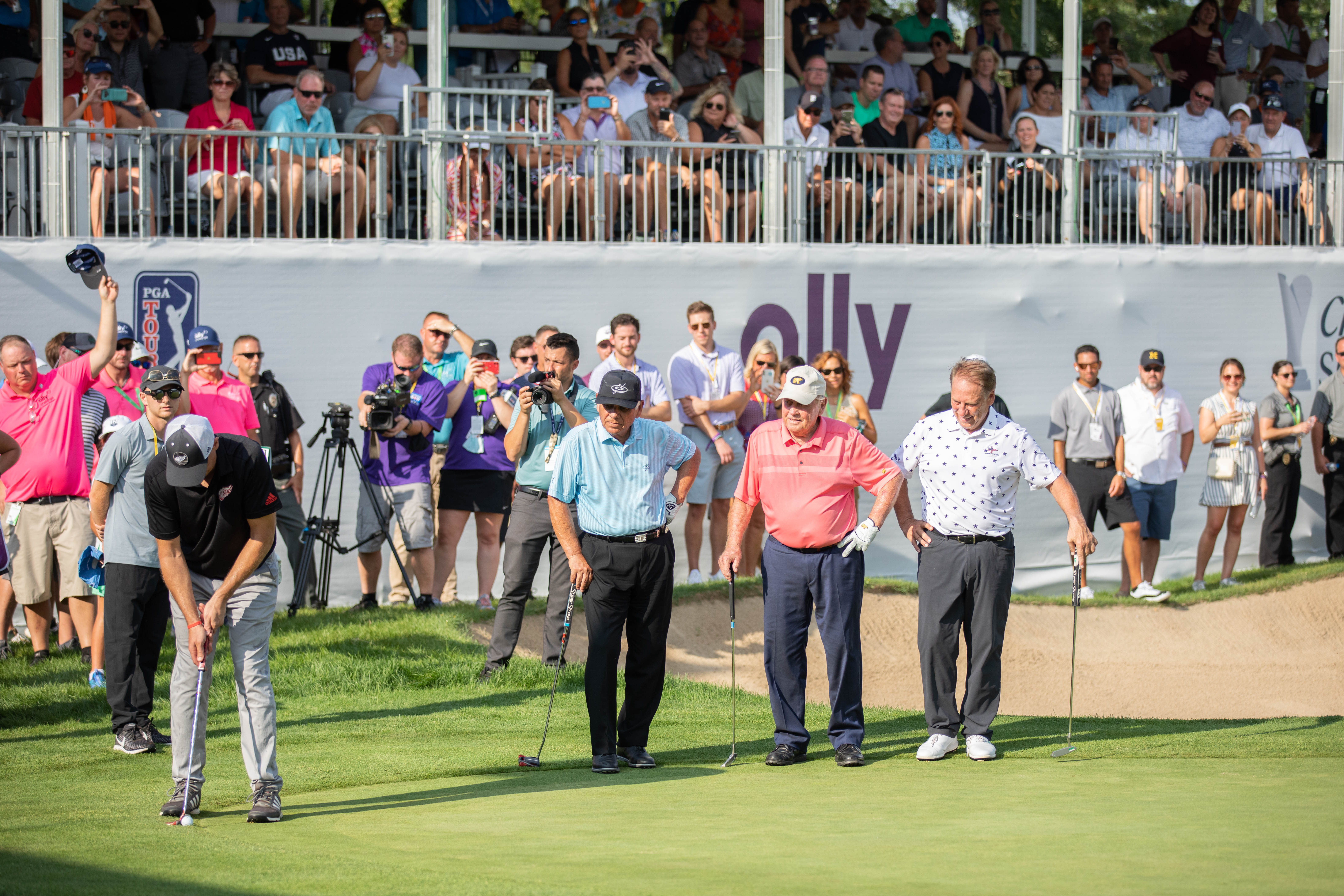 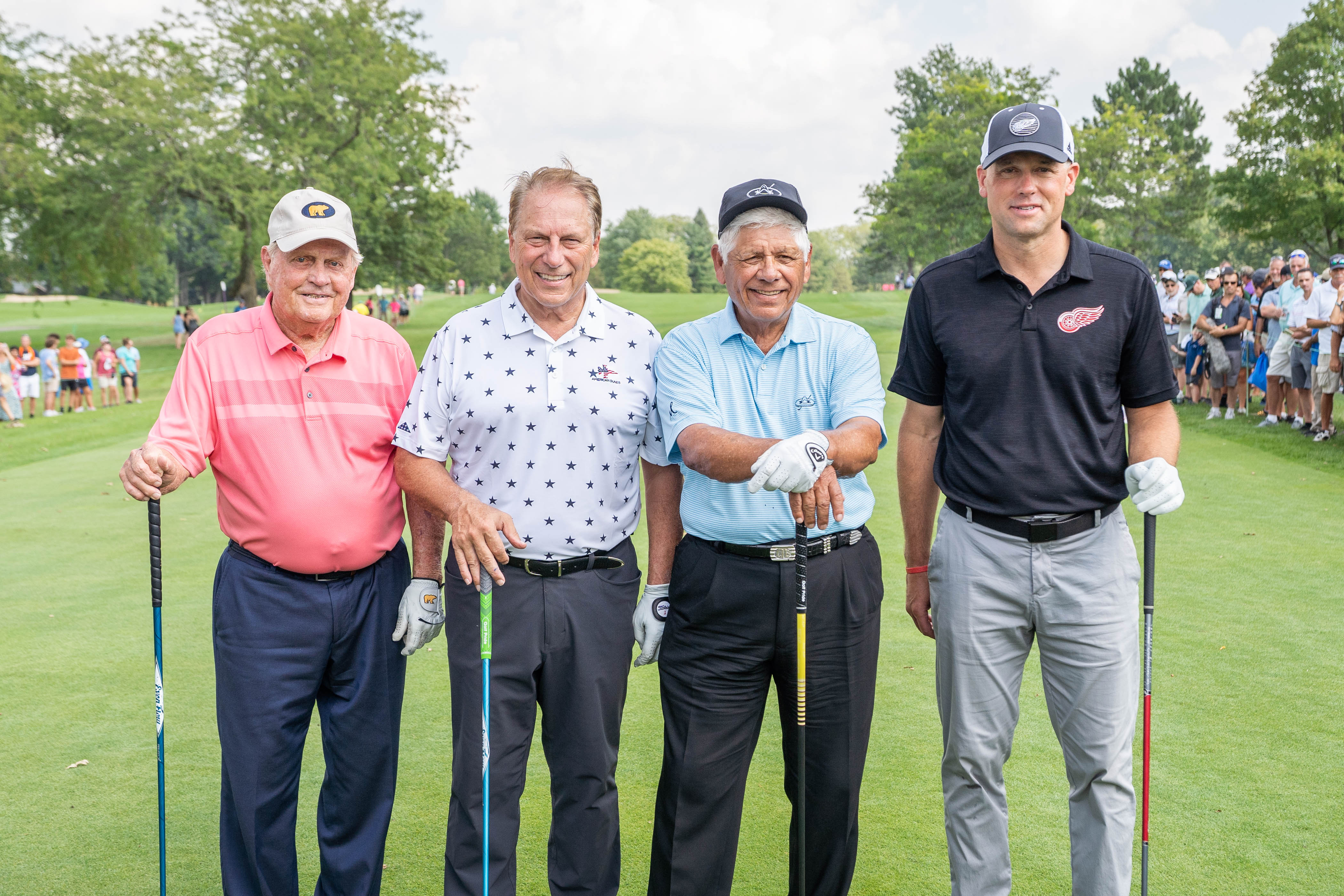