Charity began at Warwick Hills Golf & Country Club in 1958 with the first playing of the Buick Open. One of the ways The Ally Challenge presented by McLaren has carried on this tradition is through the Birdies for Charity presented by Ally program. This fundraising program gives Michigan 501(c)(3) charities the opportunity to raise additional funds and benefit from the number of birdies made by PGA TOUR Champions players during competitive rounds of The Ally Challenge presented by McLaren.

The 2019 program welcomed participation from 29 qualified Michigan 501(c)(3) charities and raised $779,155.62 thanks to the 759 birdies recorded by PGA TOUR Champions players during competitive rounds at the second playing of The Ally Challenge presented by McLaren.

Thank you to our program sponsor! 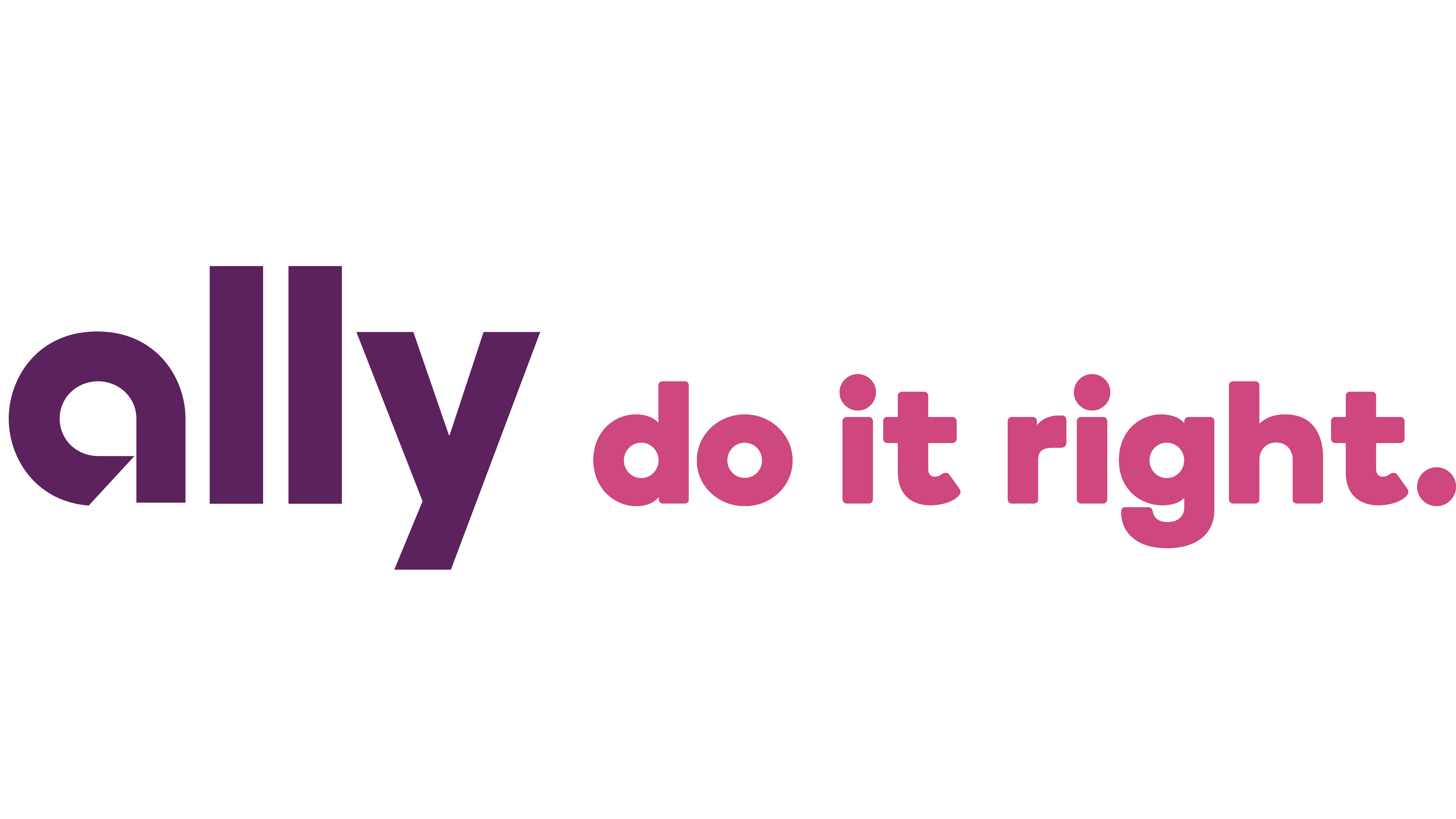 How does Birdies for Charity work?

What is a birdie?

A birdie is a score of one stroke under par for any golf hole on the course. The par value of a hole is the predetermined number of strokes an expert golfer should require to complete the hole.

To qualify each charity and school must be a 501(c)(3) in the state of Michigan where the funds raised would benefit those within said state.

The 2019 Program has ended, please check back soon for details on the 2020 program